In the mid-1960s, he chose a production site in the Palau Islands of Micronesi (then, the United Nations Mandate of the United Nations, now the Republic of Palau) and tried several trips. He turned to the coral state in the horseshoe atoll of the Kayangel Is Islands, which is located at the northern end, and faced the deep ultramarine sky. The result was not enough to reach a conclusion that survived the photographic expression, but I was able to instantly feel the image that I would have stared at the realm of the abstract (boundary) concept, though it was vague. The creed of expression is to scrape off and then scrape off and simple. Based on this ‘structure’, when I try (experiment) the realization of an object (infinite edge/abstract) that cannot be seen (touched), I draw a circle in the sky of lapis lazuli in my heart. Cut out (take)”Hitohira”. It is assumed that the infinite edge (abstract) appears at the boundary between the infinite edge (absolute) of the sky and the infinite edge (relative) of the’Hitohira’. If I dare to insist on this infinite edge space-time (theory) and replace it with my photographic theory, I would like to make photographic expression the final destination of the purpose with abstraction, that is, the essence (elegance) of my structure. When attempting photographic expression / exhibition (photograph expression is a relative concept of creation including exhibition) on the premise that “photograph (video) is an event image of a two or three dimensional expression thing (person/thing)”, it is usually You cannot escape from the processing of the’frame'(edge​​/edge) concept. If the frame of the infinite edge, the outer circumference of the cut-out person’s palm (one side/one corner), that is, the peripheral edge that is bound and attached to the work is called’砌'(* Migiri), it should be attached to the outer circumference of the cut-out side. Or is it something that remains incidental to the infinite edge space-time (∞) relative side? (September 30, 1984, the first edition of by Atsushi Mori from Chikuma Shobo. It must have been the origin of my creative coordinates. The abstraction and boundaries cleared up overnight. It was exactly the encounter with the book on the right.) HORIZON-Boundary is assumed to be an ideal photographic expression structure (expressed in a digital three-dimensional space), and this short sentence is advanced. I would like to abandon the concept of the edge (forehead) of the two-dimensional expression after making it a photographer’s personal matter (in my case). I want to be a’sword’only with a simple infinitely connected abstract concept. The HORIZON-Boundary (photographic expression) presented was digitally presented by prototyping the relative and absolute expressions with an infinitely connected abstraction (included). Another point, why did Boundary (horizontal line) be expressed in multiples on the right shoulder? Biologically (physiologically), if one example is presented, a right-handed person draws a line horizontally to the right with chalk on a blackboard or the like. For some reason, the line should rise slightly to the right of the plate, so please try it. Next, I thought that the reason for the expression with multiple images could be to amplify the recognition of the horizontal HORIZON-Boundary image (lens engineering / optics). The technique of moving the Box camera horizontally in a stepwise manner and connecting the HORIZON-Boundary (horizontal cognition) with a longer span has also led to an adventurous spirit for photographic artists. Can you open up one side and get an understanding of the achromatic parting’砌’that does not surround you? Virtually define an indoor space image of a three-dimensional space, ideally a . I want to create a bright, translucent, daylight color, and an unspecified angle light source. An image of flying into outer space, where HORIZON-Boundary is placed (laid out) with a specific rhythm. Float in the ghost as a shadowless creative object. Infinite edge that cannot be seen (touched) HORIZON-Boundary The concept of boundary structure is simply represented by photographic expression. I wrote down the sense of mission of the artist. As an artist, I definitely want to try this installation HORIZON-Boundary. * Source “Migiri” ・ Water limit (Migiri) waterside ・ Shoryoshu, 9 “Look at the Engatsu in — ” ・ Place, placeside (Ki) Wow, Giwa) ・ Shinmura Izuru ・ Kojien ・ 1993 edition * Translated by google Photograph expression, ARAMASA Taku 2022/06/18 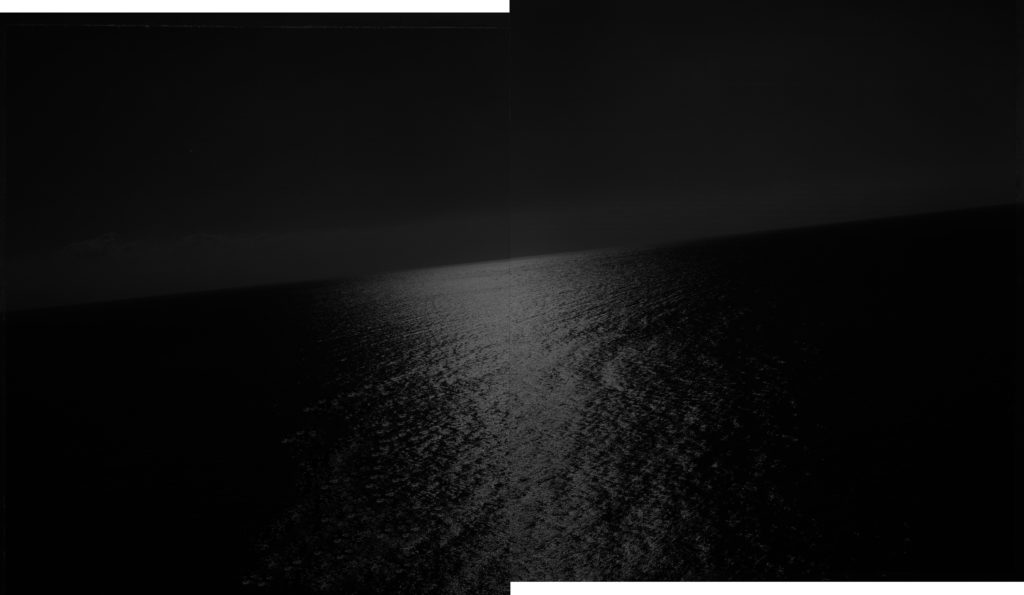 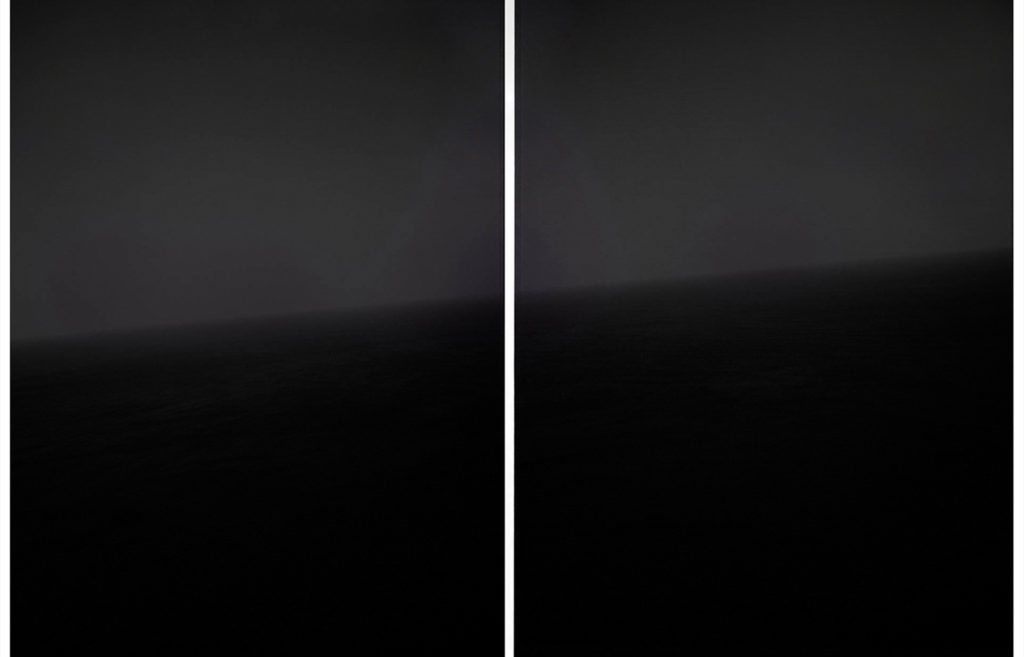 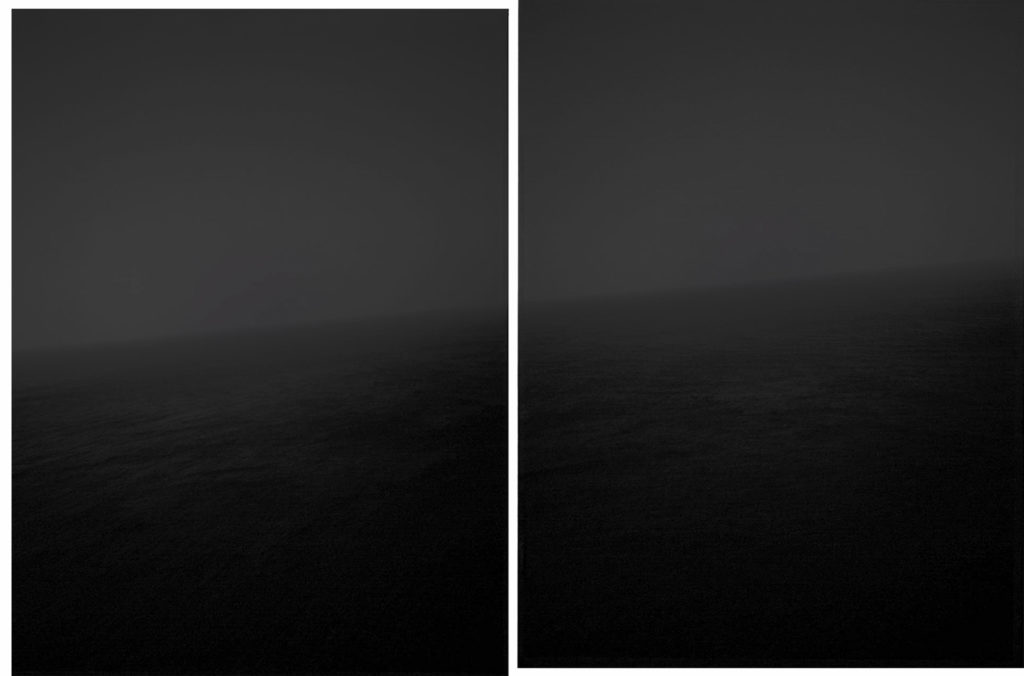 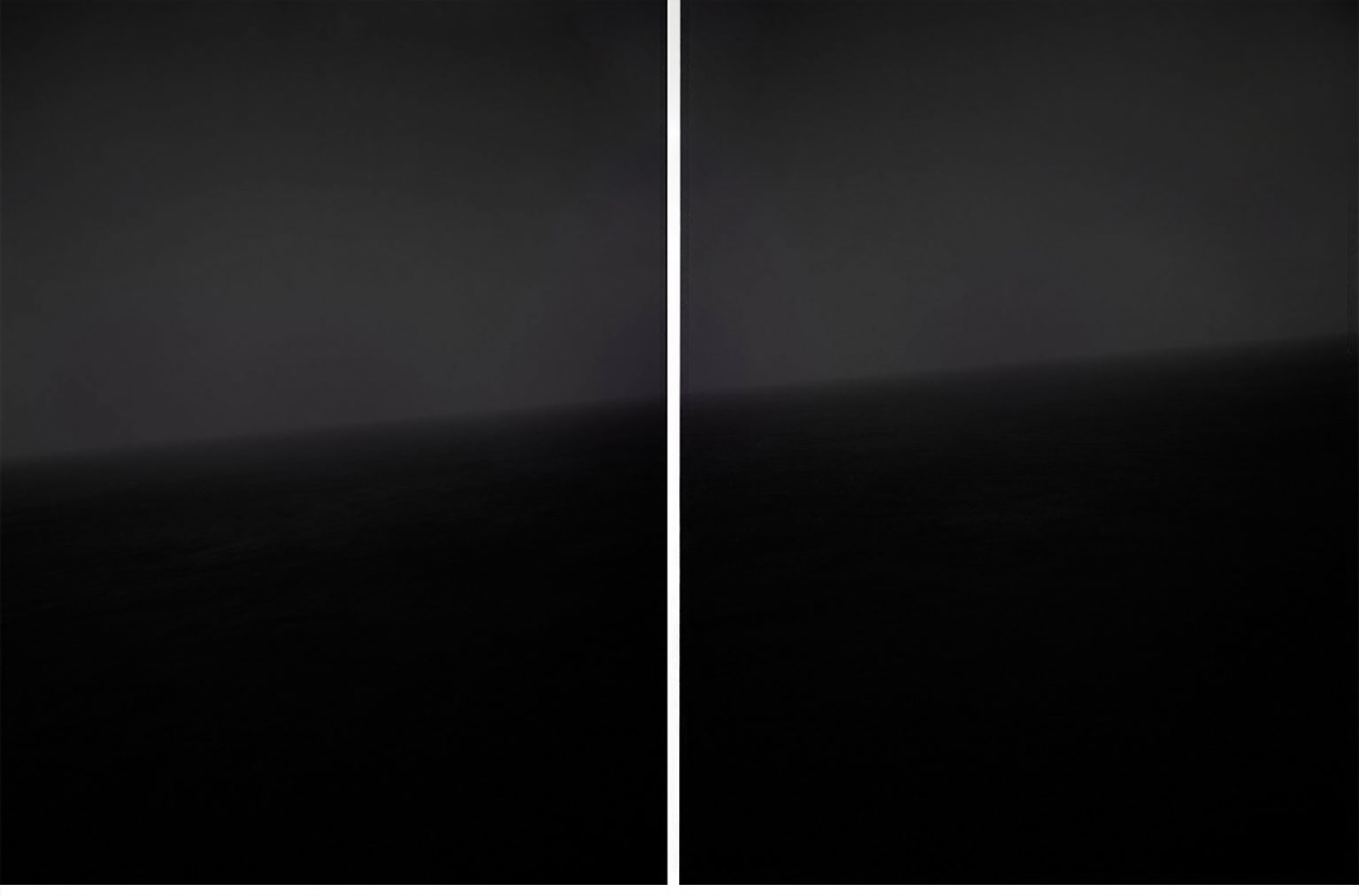 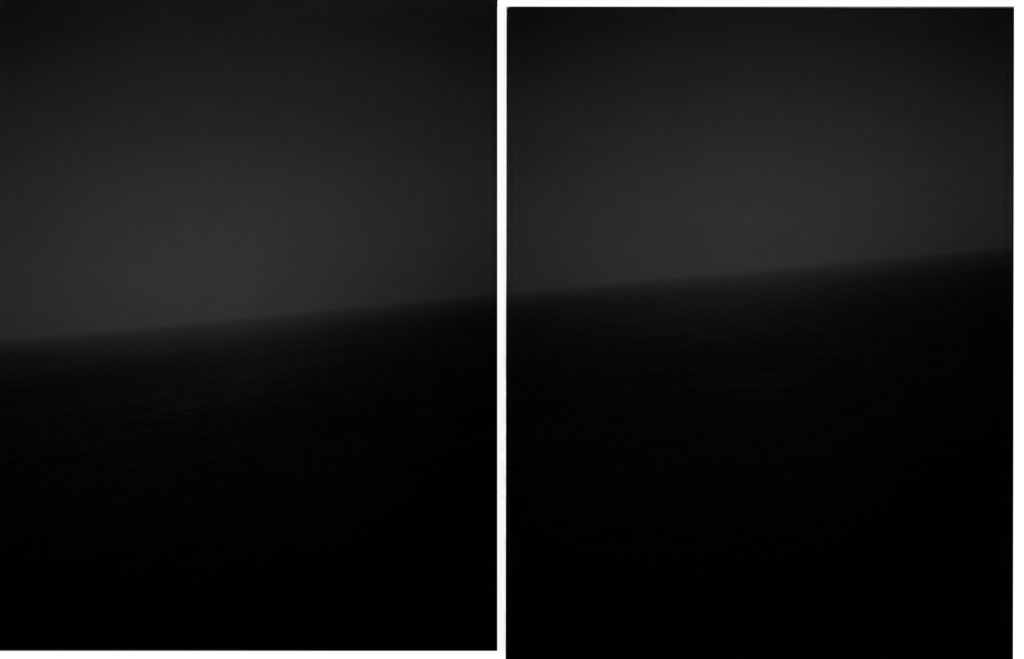 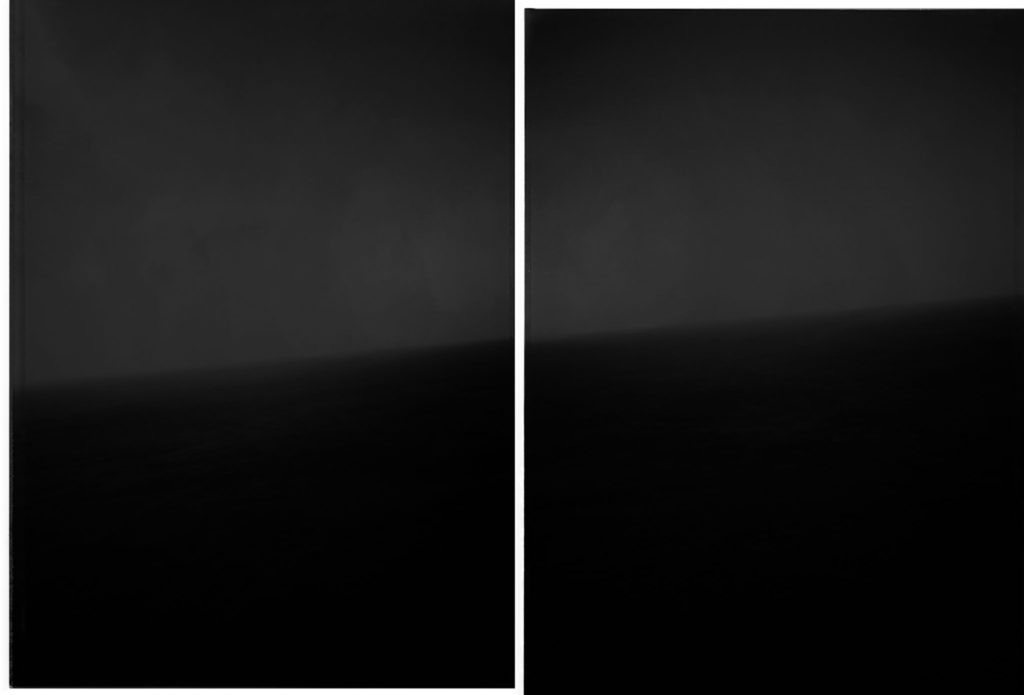 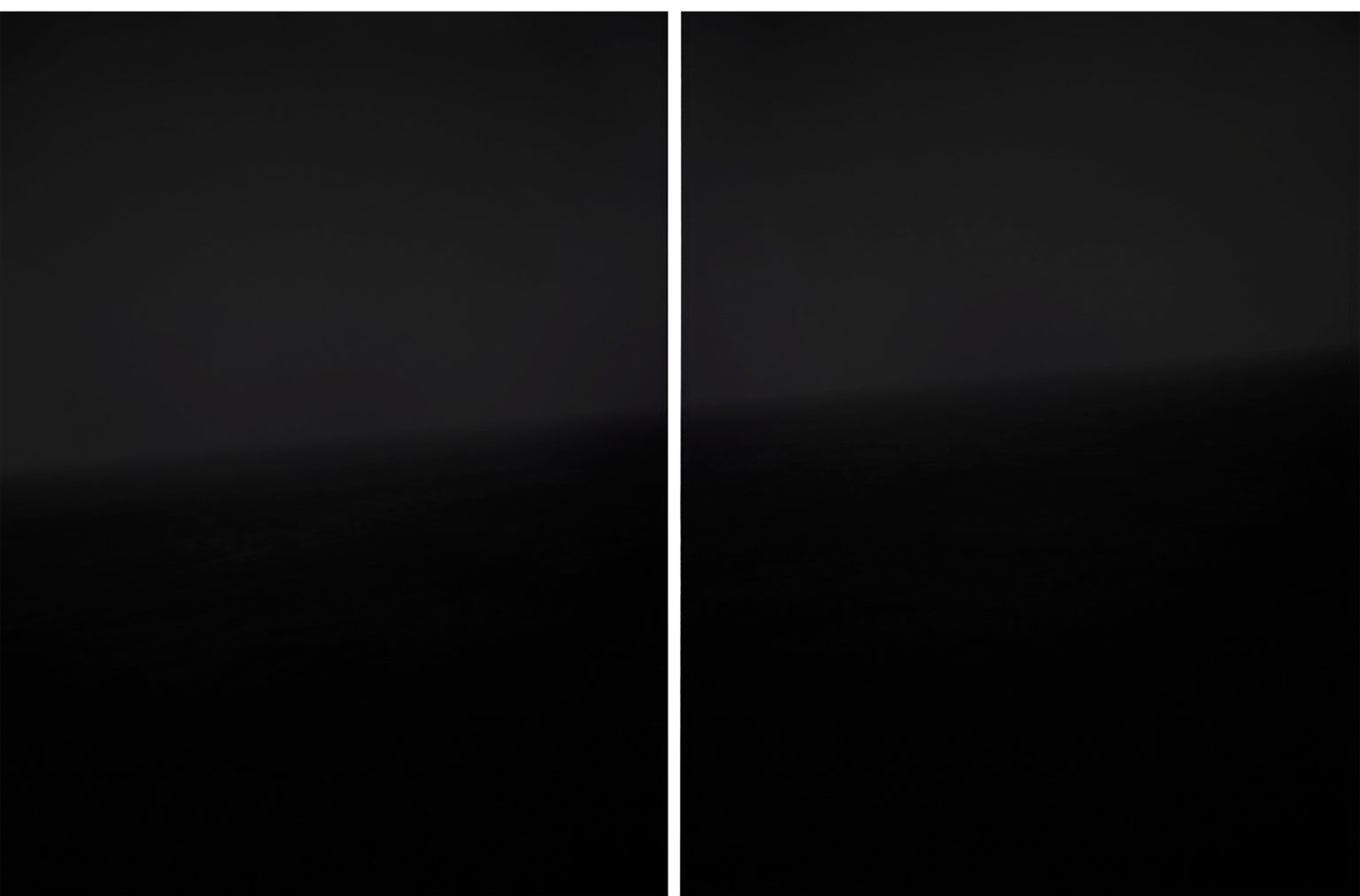 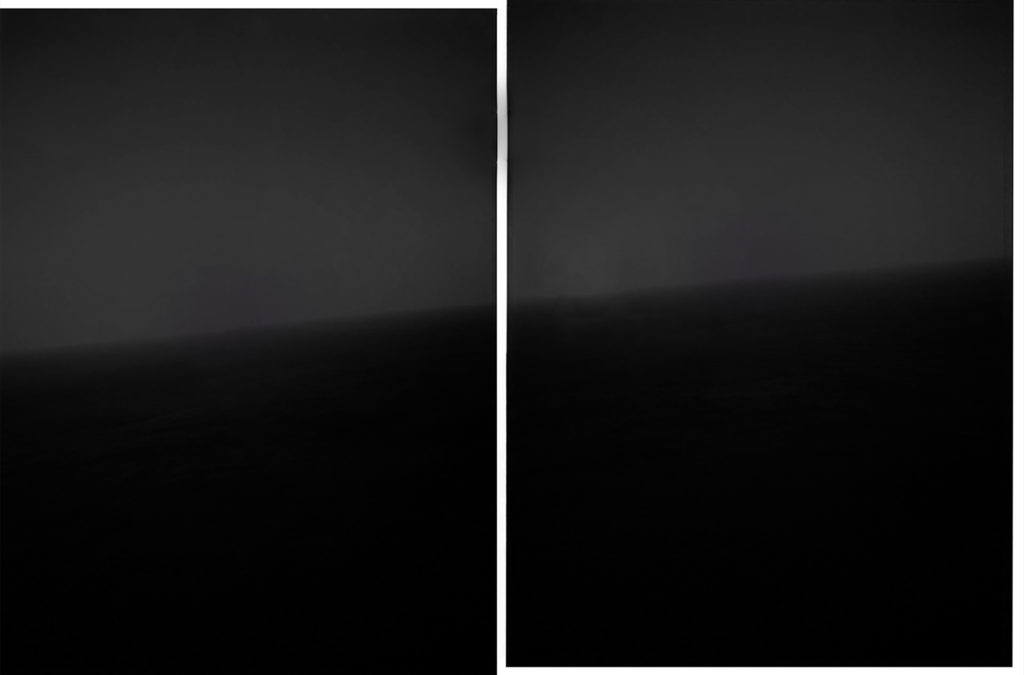